January’s screenshot contest “Shadows” closed with the most entries EVER for my Star Citizen screenshot contests… 267 total images! Check out the top three prize winners and the honorable mention below along with some comments from the judges. You can also see ALL the entries further down the page. Given how many people participated and how long this one took to judge, we’ll be skipping the month of February but have a fresh screenshot contest running for March. So check my site, sign up for my email list, and follow me on Twitter for updates!

“The beauty and dangers of the Verse”  by angtom

A haunting image that is presented in muted colours and with the perfect illumination. A feeling well represented with the shadows inside the ship and the character adds to it. Perfect framing and perspective. A winner.ArieNeo
This was my favorite shot from the get go. The framing both with the shot and in the shot, through the use of debris is phenomenal. The character’s pose tells a story of unexpected disaster, and the beautiful colored moon in the distance provides a sense of scale and weight. This looks like a scene from The Expanse.SpaceTomato
I like almost everything about this shot. The light flooding in from a source not shown (star), the heavy framing on the right with the dark interior wall, the darker bars in the foreground, the horizon in the distance giving immense depth while also giving shape to the body in the center of the frame… and all telling a story. Fantastic!Hasgaha

“It will be done my Lord”  by Stormtrooper

Dramatic, clean and dark. The lighting provides an incredible shadow on the character’s pose that helps represent submission/obedience perfectly. If another character’s shadow could be added standing to hint the presence of a master it would have been spot on.ArieNeo
This is about as high contrast as you can get. The seemingly inky black wall surrounding the subject leaves me feeling uneasy, and the scene the focused light creates hints at something rather dark, some may consider it to be…..unnatural. What I would love to see, is more of the scene, if the camera were pulled back to expose how the darkness surrounds this light, I think there may be a stronger sense of dread.SpaceTomato
The stark contrast between light and dark are a great representation of the theme. The pose and reference to Star Wars are appreciated. My biggest complaint is that seemingly random square of light on the right side of the image. Otherwise, a wonderful shot.Hasgaha

Well balanced with a great composition. Timing is critical for this shot. The ship flying in the horizon with the sun gives us a little story even. A very appropriate way to resemble a shadow. Those particles near the viewer don’t add anything but those near the sun provide movement which is very appreciated.ArieNeo
Immediately, the detail in the Gladius jumps out at me here. While sunset screenshots are about as common as 30ks, the detail in this shot works great with the gradient of colors and wispy clouds. Though I would opt for no dirt in the air, a product of the location, and I would also want to see the ground to provide more sense of scale with the trees.SpaceTomato
I often say sunsets are overdone and good ones really need to stand out… and this one does. The varying tones of the silhouettes of the mountains, Gladius, and trees help give a sense of depth to the scene. It’s almost impossible to hide the sharp polygon shape of the sun when using a long focal length, so I can’t hold that against this shot. The dust/debris is distracting but really hard to avoid.Hasgaha

“Each strength contains in itself a weakness”  by Loonly

Excellent pose in front of a good light source with shadows casted over the character providing a sensation of self-reflection, solitude and even darkness. Not sure of the choice in lack of colour and I would like to see this one in slightly muted tones.ArieNeo
Another shot that really nailed the contrast of light and dark, and with the pose, this shot tells a strong story much like 1st place does. However, for a shot that depends on that story, I would love to see more cues. Facial expression could be exaggerated, and clothing or additional items could be used to hint at our subjects’ weaknesses.SpaceTomato
There’s a great story and emotion here in the use of light and shadow. My only complaint is with the lack of expression in the face. A subtle use of FOIP could have boosted this for me. I assume that a blank stare forward was intentionally but it’s too close to the default dead stare for me.Hasgaha

CONGRATULATIONS to the winners!! I’ll be contacting them shortly. And thanks to all who participated as well as my fellow judges on this contest; ArieNeo & SpaceTomato.

My last Star Citizen screenshot contest ended back in November and I decided to skip the month of December to focus time on family, the holidays, and work-related projects.

November's contest received many great screenshots showcasing the "Close-Up" theme. Congratulations again to MAXPER, SpaceGamerUK, and Caliber1000 for taking home the prizes and to sanji_sama for the Honorable Mention. If you want to see the results from November's contest, go here. This month's contest will work the exact same way... except with new prizes, a new theme ("Shadows"), and new guest judges.

To make up for skipping December AND to help start the 2021 screenshot contests off with a BANG, Cloud Imperium Games has generously supplied me with a HUGE prize pool for this contest. So, check out the prizes, read through the rules, fawn over our guest judges and submit your winning shots!

Things to consider that won't hurt your chances, but are NOT required: 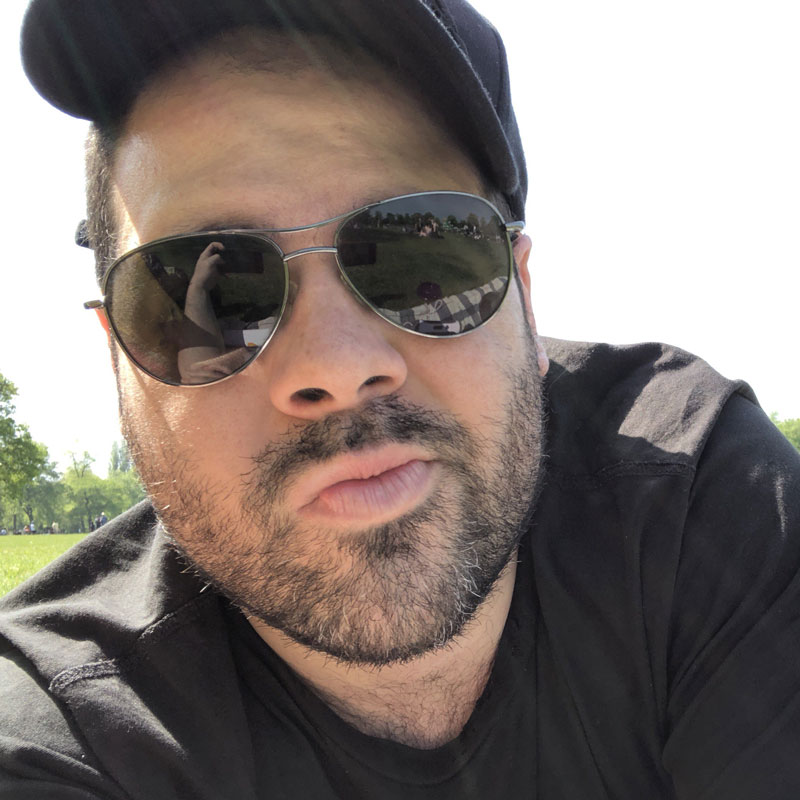 A dedicated Twitch streamer for Star Citizen and content creator for the Spanish Community, also regularly hosting the Skainet Podcast. He is a frustrated oral surgeon who failed to become the ultimate space-man but is fully involved with the Star Citizen community.

You can find ArieNeo at:

Said to have a rather enticing voice, so text won't help me here. Find my alternate Cyberpunk personality @PhotoMode2077 on Twitter.

You can find SpaceTomato at:

All prizes for this month’s contest have been generously supplied by CIG (Cloud Imperium Games). This is a big help in maintaining the frequency of this contest and the size of the prize pool.

You can find CIG at:

There is no promise or guarantee with how often CIG will be able to supply the prizes. I still expect to rely on funding from my incredibly generous supporters on Patreon and prize donations from others. The support from both past and present Patreon supporters, always surprises and amazes me. They help make things like this possible.

If you're interested in sponsoring a future screenshot contest of mine with funding or prize donations, please complete this CONTACT FORM (and thanks in advance!).

I created a new banner/background for the Star Citizen subReddit