October’s screenshot contest “Big & Small” closed with another huge batch of fantastic entries from the Star Citizen community! Check out the top three prize winners and the honorable mention below along with some comments from the judges. You can also see ALL the entries further down the page. I’ll be running another Star Citizen screenshot soon… so check my site or follow me on Twitter for updates!

I love this shot, showing both the scale & range of Star Citizen… Also I love penguins!BoreGamer
Perfect composition, the story, using of depth of field and colours. Congrats with the 1st place!Aleksandr 'Narayan' Belov
The framing, the lighting, the use of depth to compare and position the penguins… it’s all great.Hasgaha

Though in a much more minimalist style this really captures something that makes me happy about the game.BoreGamer
I don’t know why, but I can’t take my eyes from it. Perfect shot! Congrats with the 2nd place!Aleksandr 'Narayan' Belov
The most dynamic entry I think I saw. The dark silhouette of the jumper against the washed out background is very well done and clearly meets the theme. One of my only complaints is the lack of focus & clarity on the Carrack.Hasgaha

I always forget how big the 890 Jump is… I am seeing a theme of SC screenshots that show the scale fo the game.BoreGamer
My beloved ship in Star Citizen – and this is good shot, wich demonstrate the size of it. Congrats with the 3rd place!Aleksandr 'Narayan' Belov
The composition, color, and crispness on this shot are just perfect. The pose of the person has just enough definition to be immediately recognizable.Hasgaha

Friends are important as are huge gameplay areas to explore with them. This shot has so much going on.BoreGamer
Anytime someone puts extra effort into the overly done “sunset shot”, I get excited. The subtle two silhouettes on the hill watching the sunset over a valley of even more rocky silhouettes showing the scale of this scene really caught my attention.Hasgaha

CONGRATULATIONS to the winners!! I’ll be contacting them shortly. And thanks to all who participated as well as my fellow judges on this contest; BoredGamer and Aleksandr ‘Narayan’ Belov.

September’s screenshot contest just wrapped up and we’re jumping immediately into October’s! The last contest was received a bunch of great screenshots showcasing “Speed” in a variety of creative ways. Congratulations again to u7f76, MAXPER, and MrIbra for taking home the prizes and to StickJock for the Honorable Mention. If you want to see the results from September’s contest, go here. This month’s contest will work the exact same way… except with new prizes, a new theme (“Big & Small“), and new guest judges.

One Origin 100i Game Package 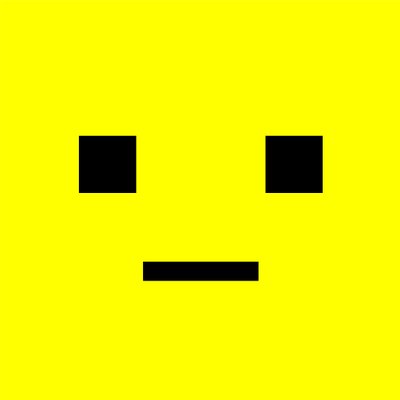 You can find BoredGamer at:

Hey! I’ve been a Star Citizen backer since 2016. During this time, I’ve created screenshots and videos within Star Citizen – you can see my comparisons and cinematics, which have helped me earn 10 MVP awards from CIG. In real life, I’m just a normal guy who works with videos and trying to be better in every way.

You can find Aleksandr at:

All prizes for this month’s contest have been generously supplied by CIG (Cloud Imperium Games). This is a big help in maintaining the frequency of this contest and the size of the prize pool. There is no promise or guarantee with how often CIG will be able to supply the prizes. I still expect to rely on funding from my incredibly generous supporters on Patreon and prize donations from others.

The support from both past and present Patreon supporters, always surprises and amazes me. They help make things like this possible.